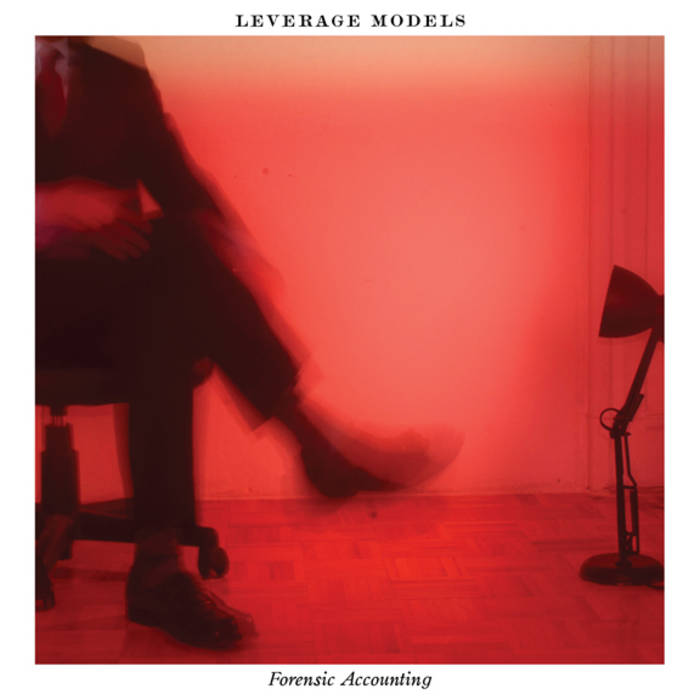 ”…suddenly you realize you’ve been slowly seduced. The bobbing head of the the cobra serpent has been staring you in the eyes. Then, whoa. This sucker bites hard, fangs bury deep into your subconscious and beg to you to listen again and again.“ - YVYNL on “Fleeced (Before the Lord)"

Bandcamp Daily  your guide to the world of Bandcamp

Serena Cherry debuts her black metal project, plus a Pick from the Crypt block from Svalbard